On June 15 2021, Mostostal Płock signed a contract with Naftoremont-Naftobudowa for the performance of a number of works as part of a task performed on the Visbreaking Installation at the PKN Orlen S.A. Production Plant in Płock.

The works commissioned to Mostostal Płock are related to assembly, anti-corrosion, insulation, tests, cleaning, drying, PMI and introduction to the SZEOR system - pipelines on flyovers along with steam heating, supporting structures and fastenings. The project will be implemented as part of the investment task no. "Installation of Visbreaking at the PKN Orlen S.A. Production Plant in Płock."

In the Visbreaking installation, the vacuum residue, which has so far been used for the production of heavy fuel oils or asphalt, will be processed into high-margin products - gasoline and diesel oil. This means that the refinery will be able to carry out even more deeply processed crude oil, and thus obtain the amount of fuel per barrel by several percentage points higher than before.

Details of the concluded contract
Deadline for completion and settlement of the contract: August 31, 2022.
The contract value is PLN 18.2 million net.
Warranty period:
- for the developed documentation and works - 37 months,
- for anti-corrosion and varnish coatings, fire protection structures, chemical resistant coatings (if any) - 49 months,
- for delivered devices - in accordance with the manufacturer's warranty, not less than 24 months. 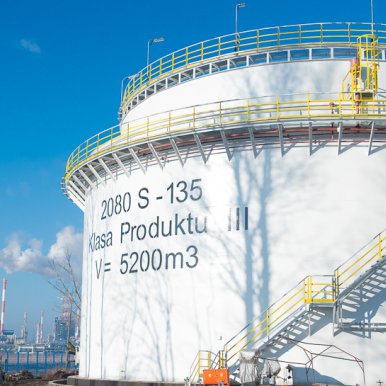 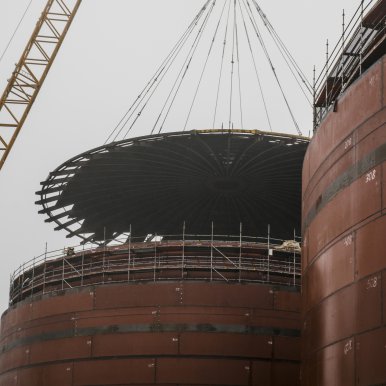 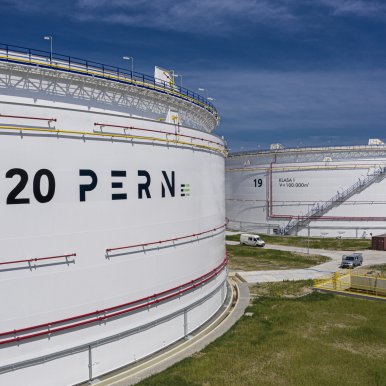