Jacek Szymanek - President of the Management Board

Mr Szymanek was born in 1971; he is a graduate of the University of Physical Education in Warsaw with a major in coaching; he also holds the title of Master of Business Administration from the French Institute of Management. Mr Szymanek has completed a series of specialist training sessions devoted to management, finances and human resources. For a number of years, he was involved in personnel management, where he had the opportunity of becoming acquainted with the specific nature of various industries during his work for global corporations. Between 1995 and 1999, Mr Szymanek worked for Pepsico, where he was responsible for HR support in the operational part of the organisation. Between 1999 and 2004, he held the function of deputy personnel director for wages and employee benefits in the insurance company Commercial Union (currently Aviva). Between 2004 and 2005, he worked in Europejski Fundusz Leasingowy as the director responsible for the entire area personnel management. In 2005, Mr Szymanek was appointed to the position of personnel director in the international logistics company FM Polska where, for six years, he was responsible for developing and shaping the human resources policy in the FM Logistic Group. Jacek Szymanek has been working for Mostostal Warszawa S.A. since September 2011; initially he was the HR Office director. On 3 February 2012, in line with the decision of the supervisory board, Mr Szymanek was appointed a member of the management board of Mostostal Warszawa S.A., which he is the Member of the Management Board for Management and Administration. Upon his appointment to the company's management board, he was responsible for the organizational support area, supervising the work of: HR, Administration, IT, OHS, R&D, PR, Management Systems, Protection of Classified Information, Data Protection and Production Support. Jacek Szymanek also performs the function of member of the supervisory boards of Mostostal Kielce SA and Mostostal Power Development Sp. z o.o.

On October 22, 2019, by the decision of the Company's Supervisory Board, he was appointed the President of the Management Board of Mostostal Płock SA. 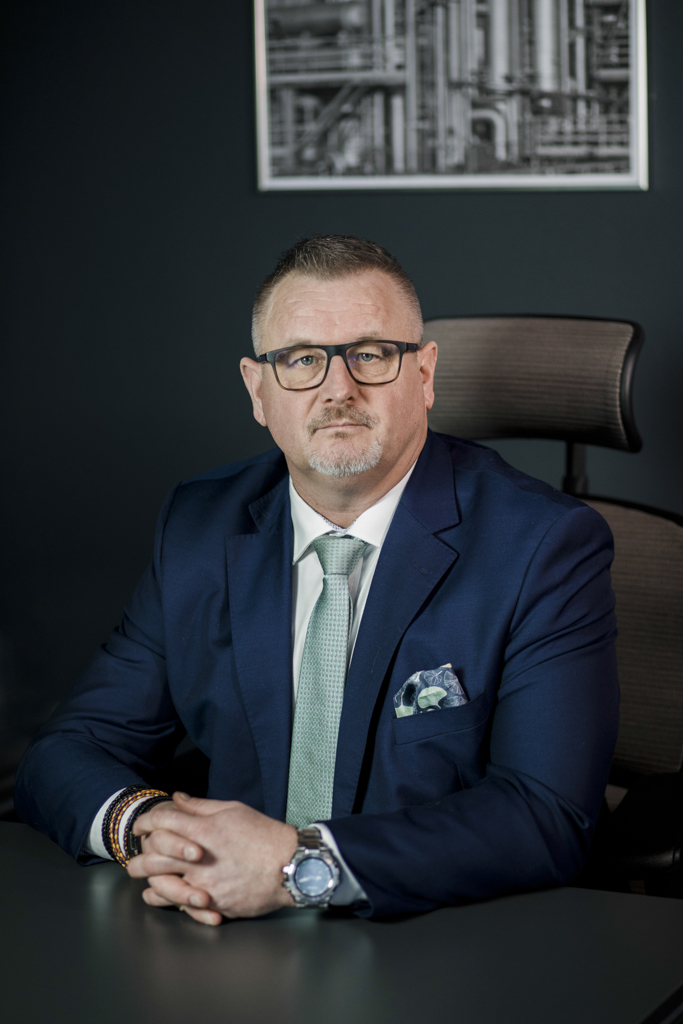 Robert Kowalski - Member of the Management Board: Production

Born 1977, graduated from the Faculty of Civil Engineering, Architecture and Environmental Engineering at the Lodz University of Technology. In 2006, he obtained construction qualifications to manage construction works without restrictions, specializing in construction and building (a member of the Kuyavian-Pomeranian Chamber of Civil Engineers). In 1999, he obtained the authorization to test building materials issued by the Building Research Institute in Warsaw. In 2004, he obtained the training certificate "Patterns of FIDIC Contractual Conditions in European Union and World Bank Contracts". In 2004, participant in the training registered by the International Register of Certified Auditors in London (IRCA) for internal auditors of the quality management system according to ISO 9001: 2000 - No. PL / 106/03/1337, where he obtained the Certificate of successful completion of the training - No. IA3 / 04 / PL656. In 2007, he obtained a diploma of completion of training organized by the Management Consulting and Training Center "Methodology of Project Management" and "Communication and Team Work in the Project". He started his professional career in 1998 at Hydrobudowa Włocławek (after the transformation of Hydrobudowa Polska SA) where until 2012 broadened his knowledge and gained experience in the implementation of contracts and held managerial positions in organizational units, and then on construction sites. As Contract Director / Contractor's Representative, he implemented one of the largest Investments in the environmental sector financed by the European Union. In 2012, he began working with Mostostal Warszawa S.A., where he was the Director of the Department, supervising projects in the area of ​​Environmental Protection. 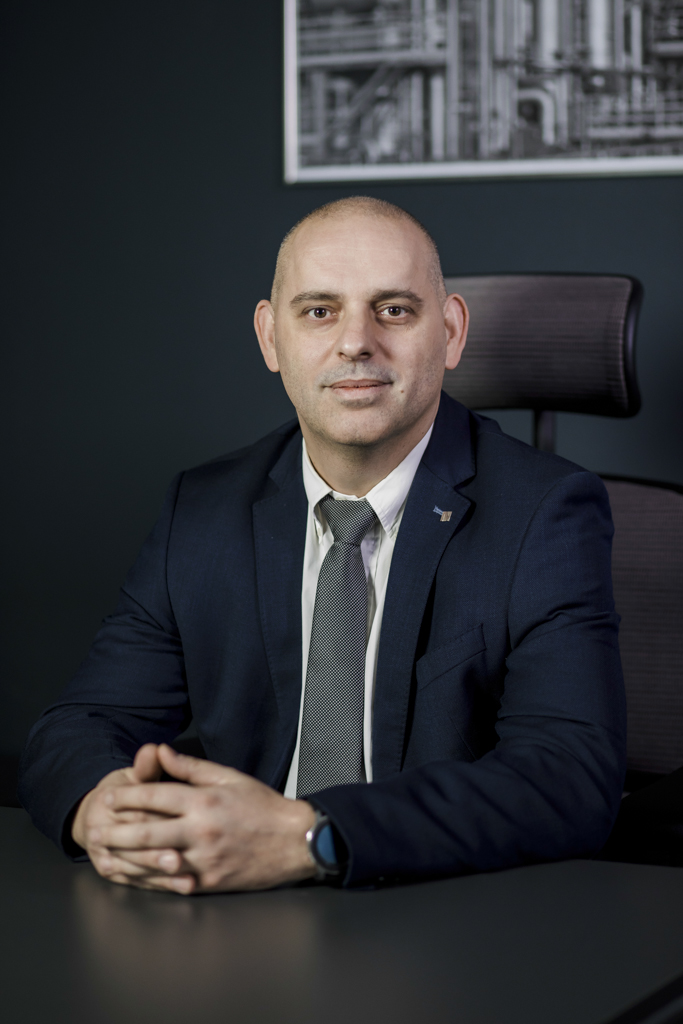 Members of the Supervisory Board